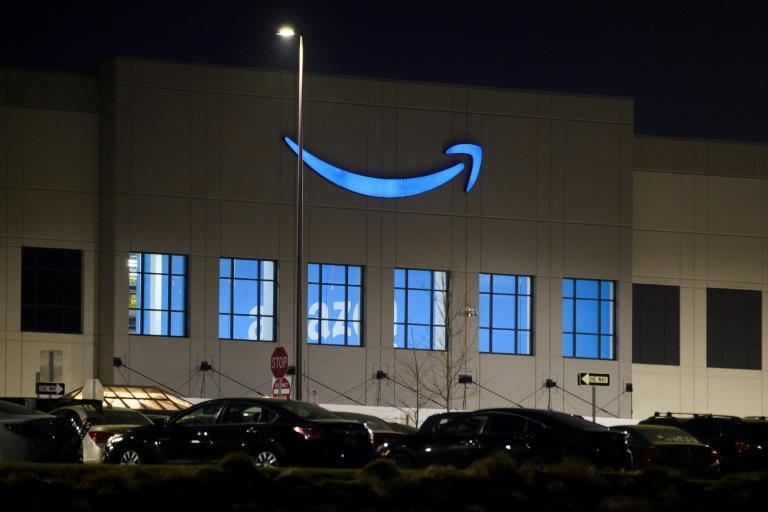 As of Thursday evening, employees at an Alabama Amazon warehouse seemed poised to deny the Retail, Wholesale, and Department Store Union. The tally is currently in recess until 4:30 a.m. PT Friday, with results expected later daily.

About 5,800 employees were entitled to vote and 3,215 returned their ballots. Countless ballots were allegedly challenged before the count according to queries of whether the worker was qualified to vote at the election.

The vote count, which was live-streamed for both observers and colleagues to see, happened with an NLRB office in a small hearing room using two in-house observers at a very small pub. An NLRB representative processed every ballot by putting it under a camera and calling out”No!” Or”Yes!” Observers had the opportunity to object to ballots when a voter’s intention appeared unsure, but this seldom came up. Amazon took an early lead in the vote count and remained ahead the whole time.

After counting the ballots, the NLRB provides the last tally if a single party wins by a large enough margin that the contested ballots could not alter the outcomes. If the margin is too narrow, then the bureau will solve the challenges in lawsuits that may take weeks.

Amazon fought intensely contrary to the marriage drive, allegedly selecting an anti-union adviser at a rate of $3,200 per day and requiring workers to attend training which contended against unions. The business argued it treats its employees well, using a starting wage that is almost twice the area’s minimum wage, in addition to health, tuition, and retirement benefits.

Even though Amazon is the obvious winner, the marriage could object to the election on the grounds of an unfair labor practice or electioneering that swayed the outcome. Within this situation, RWDSU could have one week to object to the election. If the labor board rules in RWDSU’s favor, then the bureau could dictate a re-do of this election.