Sri Lanka in Talks with Foreign Partners on Debt Financing 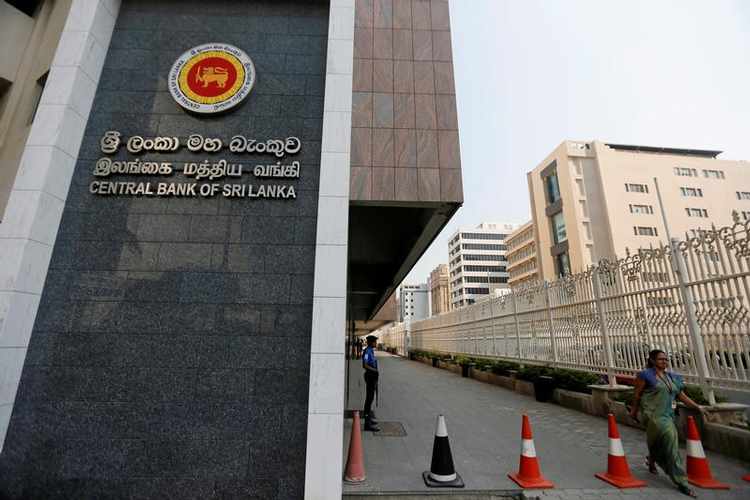 Governor W.D. Lakshman proposed that a panel organised using a Sri Lankan think tank the state was in talks with distinct bilateral and multilateral institutions, including foreign governments and central banks, seeing funding.

“We’re expecting a few of those talks to materialise in a matter of weeks,” he clarified. “Sri Lanka remains committed to fulfill its duties as it is done impeccably previously.”

He clarified reports by several investment banks that the country could default on its debt since”politically and ideologically motivated”.

Sri Lanka’s bonds and cash edged up following Lakshman’s remarks, with all the Sri Lankan rupee stronger from the euro and the pound.

Lakshman said Sri Lanka intended to lower the quantity of foreign exchange for a proportion of total debt in the long term.

“This will need some austerity, in relation to mostly cutting off non consumer imports (too ) a systematic effort in enhancing all types of foreign currency inflows,” he clarified.

(Reporting from Alasdair Pal in New Delhi and Swati Bhat in Mumbai; Testing by Shri Navaratnam and Edmund Blair)